The Greatest Mothers in the World! 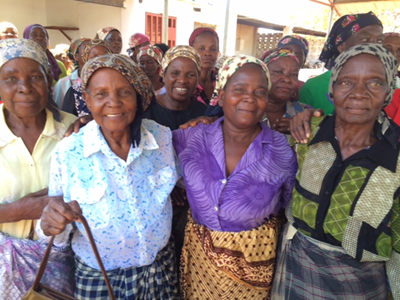 The Greatest Mothers in the World!

These grandmothers had cared for their children and grandchildren. Many were now caring for their great grandchildren since their children and grandchildren had died from AIDS. Not only that but now they were also caring for little children in the community that had belonged to their friends and neighbors who had died. In Polana Canico 300 elderly women care for 900 children. That’s why they are so excited when we come. They see the needs of these children every day and they love working with us to meet those needs. 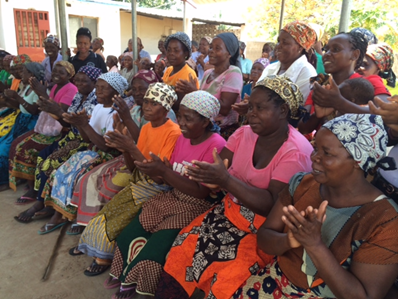 That day they performed several dramatic skits to teach the younger women about parenting. They have learned about nutrition, education, exercise, health, character building, and child protection at the Parent Support Groups. Now they desperately want to share what they have learned. Lots of laughter, lots of applause, and some tears. These women are changing the lives of thousands of young women and children in some of the poorest places on earth. The work they do is amazing! They are the Greatest Mothers on Earth! They deserve our help.